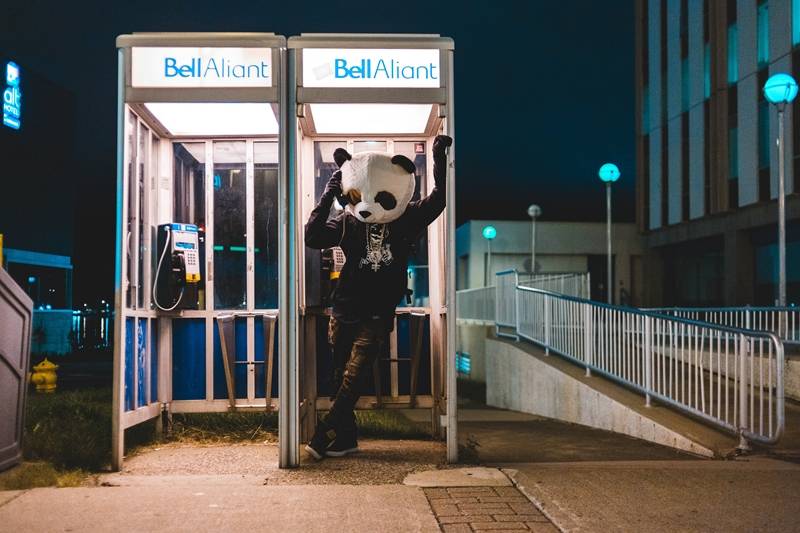 Big Word Day is a day that encourages people to use king-sized words just to impress others.

I love words. Sometimes I like big words. (And I cannot lie!)

The point of writing is to connect with other people. To be understood. To shed a little light on the world. (If that’s not the point, you’re writing a diary.)

That’s why I’m always yammering on about clear writing. But even better than clear alone is clear buddied up with vivid writing in a recognizable style.

It means you add color and description to evoke emotion.

One way to do that is to use some detail.

Details make writing come alive. Details paint a picture in a reader’s mind. And that’s critical in Marketing, especially, where our goal is to ignite change.

So what kind of details should you pay the most attention to?

Here are 5 things I pay the most attention to for more vivid writing, packaged as a memorable, roly-poly acronym of P.A.N.D.A.

🐼 P is for Percentages/numbers in context

🐼 A is for Analogies in context

Notice in that last sentence, not “a few Oklahoma counties included” but “a few counties in Oklahoma roped in.” Because “roped in” invokes cattle, the southwest, Texas, Oklahoma. The analogy is stronger for it.

🐼 N is for Name the thing

🐼 D is for Ditch weakling verbs

This advice comes from Chuck Palahniuk (author of Fight Club):

No: “Don’t tell your reader: ‘Lisa hated Tom.'”
Yes: “During roll call, in the breath after the teacher said Tom’s name, in that moment before he could answer, right then, Lisa would whisper-shout: ‘Butt Wipe,” just as Tom was saying, ‘Here’.”

FINALLY… let’s loop back to where we started—avoiding Big Words for the Sake of Big Words:

🐼 A is for Accessible, simple language

No: Here is a hexad of cognitive content meriting distribution these septem of days.
Yes: Here are six things worth sharing this week.

How do you make your own writing vivid?

Vivid writing is especially key in business-to-business writing, where software or service or solution feels less real, less tangible. Here is my take on how to make boring writing fun, from an unlikely source.

Previous Post: « How to Find Your Unique Brand Voice [with Examples]
Next Post: How to Write Better: This Technique Takes Your Writing from So-So to Stellar [Live-Edit] »