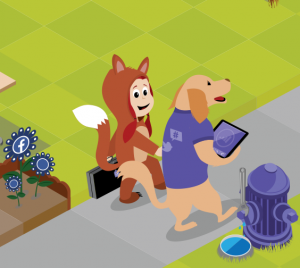 As storytelling becomes more and more part of marketing, another trend has emerged: Brands have become more visual. In the business-to-business space, this means companies are loosening up a bit, producing content with a greater emphasis on visual style and design and with a more compelling visual storyline. That’s happening on visual platforms like Pinterest […] 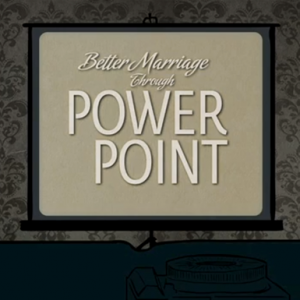 TED launches a pilot project for corporations to produce their own TED events; Tim gets cranky and disagrees with me on Saddleback’s latest video; we call the best PSA of the 2014 (thus far!); and name your best resource for audio/visual help. (Hint: It might be your local Best Buy, but it’s not mine.) All […] 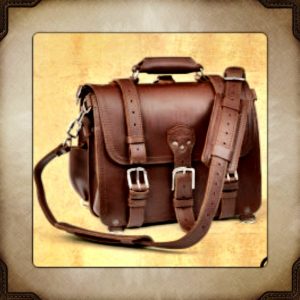 Saddleback Leather Company a few days ago released a snarky “how to” video to reveal shortcuts and tricks to help knock-off manufacturers bypass quality, skimp on materials, and produce a richly inferior product — specifically, the Saddleback briefcase, which starts at $568. There’s so much to love about this funny 12-minute video featuring CEO and […] 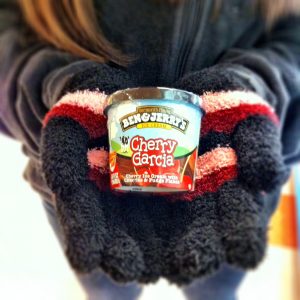 Last week, Colorado legalized recreational marijuana. And Ben & Jerry‘s brilliantly tweeted this on Thursday, January 2: BREAKING NEWS: We're hearing reports of stores selling out of Ben & Jerry's in Colorado. What's up with that? pic.twitter.com/zBs8nyxZWn — Ben & Jerry's (@benandjerrys) January 2, 2014 The tweet has been retweeted 9,584 times and favorited 5,750 […] 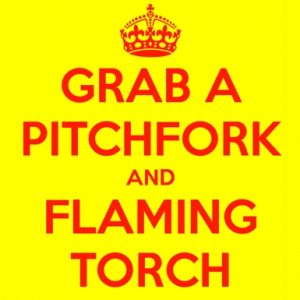 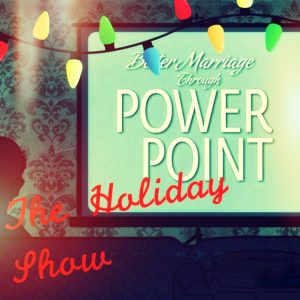 What can marketers learn from the WestJet Christmas Miracle video? How can you coax buttoned-up executives to get on board with some playful improv? What’s it mean to give “generous content gifts”? In a special holiday edition of our new show – Better Marriage Through PowerPoint – Tim Washer and I discuss all this and […] 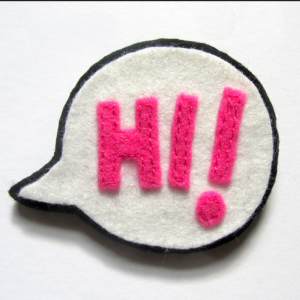 I’m writing this post because TalkTo updated its app yesterday and it made me laugh out loud. Yes, you read that right: I’m calling out a mobile update as inspired content, because it’s just that good. TalkTo has taken the notion of a pedestrian smartphone update to a new level: Creating compelling content in a […] 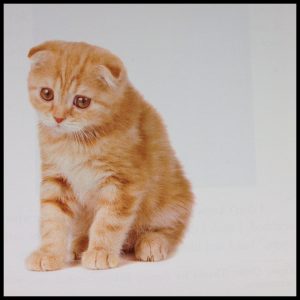 The subtitle of this post is: “What QR Codes Kill Kittens really communicates.” Because: “The most essential gift for a good marketer is a built-in, shockproof, shit detector.” Hemingway is the author of that quote, although he said “writer” instead of “marketer.” But I think it applies equally well to marketing, because we have a […] 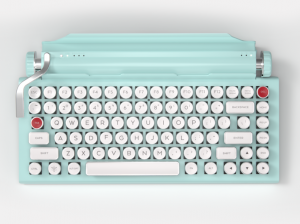