👉 👉 👉  New newsletter! Get a letter from me to you in your inbox, every two weeks! Sign up for free right here. 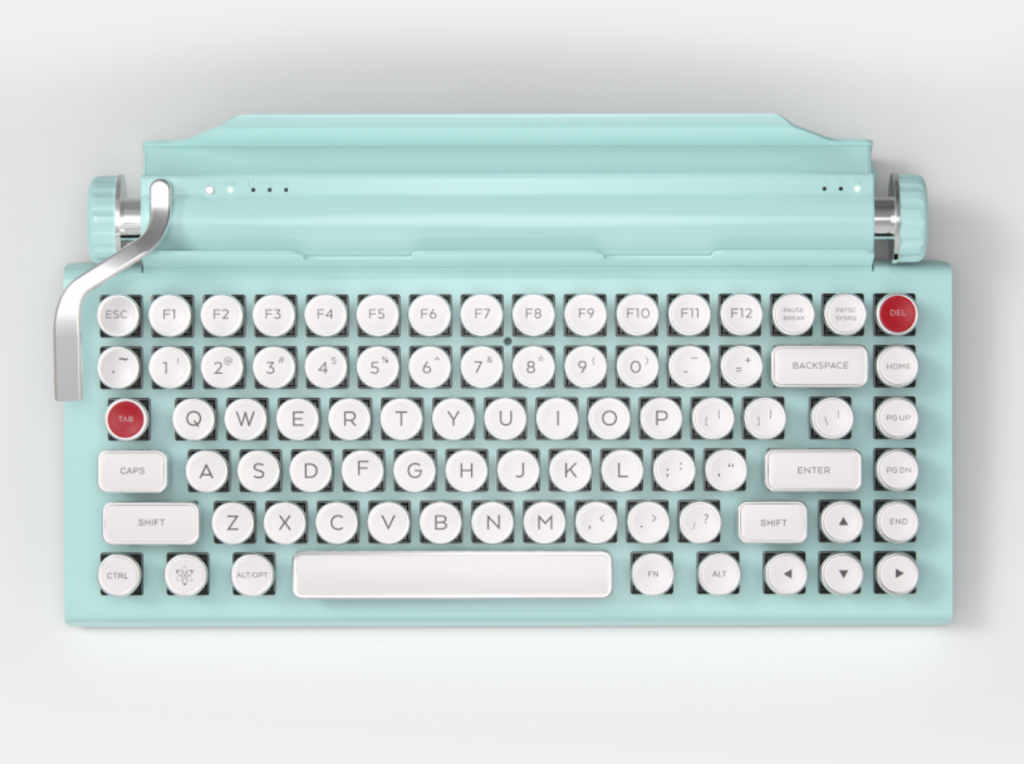 The truth is, most of us fall somewhere in the middle. We are all capable of producing good writing. Or, at least, better writing.

Words matter. Your words (what you say) and style (how you say it) are your most cherished (and undervalued) assets.

Yet, so often, they are overlooked. Think of it this way: If a visitor came to your website without its branding in place (logo, tagline, and so on), would he or she recognize it as yours? Are you telling your story there from your unique perspective, with a voice and style that’s clearly all you?

Here, in no particular order, is what I’ve learned about the necessary qualities of good writing (or content, in our digital vernacular), based on my own 25 years’ working as a writer and editor… and even longer career as a reader.

Good writing serves the reader, not the writer. It isn’t indulgent. “The reader doesn’t turn the page because of a hunger to applaud,” said longtime writing teacher Don Murray. Rather, good writing anticipates what questions readers will have as they read a piece, and (before they ask them) it answers them.

That means most good writers are natural skeptics, especially regarding their own work. They relentlessly think of things from their reader’s point of view: What experience is this creating for the reader? What questions might they have?

(I did this above, when, before listing the qualities of good writing, I thought, “Why does good writing even matter to you? Why should any of us care?”)

George Orwell said the “scrupulous writer” will ask himself at least four questions in every sentence: “What am I trying to say? What words will express it? What image or idiom will make it clearer? Is this image fresh enough to have an effect? And he or she will probably ask himself two more: Could I put it more shortly? Have I said anything that is avoidably ugly?” (Hat tip to The Economist style guide for that one.)

Here’s where marketing can really help add value in a business context, by the way, because “simple” means “making it easy for the customer.” It means being the advocate for them. As Georgy Cohen writes, “The marketer should be identifying (and ruthlessly refining) the core messages and the top goals, then working with the web professionals to create a website supporting them.”

2. Good writing is grounded in data.

Data puts your content in context and gives you credibility. Ground your content in facts: Data, research, fact-checking and curating. Your ideas and opinions and spin might be part of that story—or they might not be, depending on what you are trying to convey. But content that’s rooted in something true—not just your own opinions—is more credible. 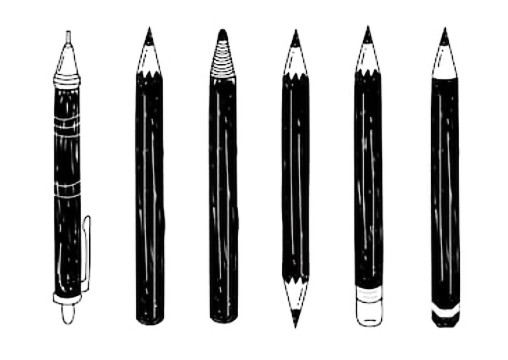 Said another way: Data before declaration. If you are going to tell me what you think, give me a solid reason why you think it.

Good writing strives to explain, to make things a little bit clearer, to make sense of our world… even if it’s just a product description.

“A writer always tries… to be part of the solution, to understand a little about life and to pass this on,” says Anne Lamott in Bird by Bird.

Good writing roots out opposing viewpoints. As Joe Chernov says, “There’s a name for something with a single point of view: It’s called a press release.” Incorporate multiple perspectives when the issue lends itself to that. At the very least, don’t ignore the fact that other points of view might exist; to do so makes your reader not trust you.

So make sure he or she knows you’re watching out for them. To quote Hemingway: “The most essential gift for a good writer is a built-in, shockproof, shit detector.”

5. Good writing comes on the rewrite.

That implies that there is a rewrite, of course. And there should be.

Writing is hard work, and producing a shitty first draft is often depressing. But the important thing is to get something down to start chipping into something that resembles a coherent narrative.

As Don Murray said, “The draft needs fixing, but first it needs writing.” Or Mark Twain: “Writing is easy. All you have to do is cross out the wrong words.”

I mean this in two ways: First, good writing has logic and structure. It feels solid to the reader: The writer is in control and has taken on the heavy burden of shaping a lumpy jumble of thoughts into something clear and accessible.

It might not follow a formula, exactly. But there’s a kind of architecture to it. Good writing has more logic to it than you might think.

Second, good writing is inherently teachable—just as trigonometry or algebra or balancing a balance sheet is a skill any of us can master. Journalism professor Matt Waite writes in his essay, How I Faced My Fears and Learned to Be Good at Math: “The difference between good at math and bad at math is hard work. It’s trying. It’s trying hard. It’s trying harder than you’ve ever tried before. That’s it.”

I think the same is true about writing. Ta-Nehisi Coates, a senior editor at The Atlantic, spent a year teaching writing to MIT students. He later wrote, “I felt that the rigor of math had better prepared these kids for the rigor of writing. One of my students insisted that whereas in math you could practice and get better, in writing you either ‘had it’ or you didn’t. I told her that writing was more like math then she suspected.”

7. Good writing is simple, but not simplistic.

Business—like life—can be complicated. Products can be involved or concepts may seem impenetrable. But good content deconstructs the complex to make it easily understood: It sheds the corporate Frankenspeak and conveys things in human, accessible terms. A bit of wisdom from my journalism days: No one will ever complain that you’ve made things too simple to understand.

If you think your business-to-business concept is too complex to be conveyed simply, take a look at the very first line of The Economist’s style guide: “The first requirement of The Economist is that it should be readily understandable. Clarity of writing usually follows clarity of thought. So think what you want to say, then say it as simply as possible.”

8. Good writing doesn’t get hung up on what’s been said before.

Rather, it elects to simply say it better. Here’s where style is a differentiator—in literature and on your website.

Mark Twain described how a good writer treats sentences: “At times he may indulge himself with a long one, but he will make sure there are no folds in it, no vaguenesses, no parenthetical interruptions of its view as a whole; when he has done with it, it won’t be a sea-serpent with half of its arches under the water; it will be a torch-light procession.” He also might’ve said: “Write with clarity and don’t be indulgent.” But he didn’t.

That doesn’t mean you need to be a literary genius, of course. It only means you have to hone your own unique perspective and voice.

Most of the really good writers I know still feel a little sheepish calling themselves a “writer,” because that’s a term freighted with thick tomes of excellence.  But like many achievements in life—being called a success, or a good parent—the label seems more meaningful when it’s bestowed upon you by others.

“Most of the time I feel stupid, insensitive, mediocre, talentless and vulnerable—like I’m about to cry any second—and wrong. I’ve found that when that happens, it usually means I’m writing pretty well, pretty deeply, pretty rawly.” —Andre Dubus III (House of Sand and Fog)

Writers get the byline and any glory. But behind the scenes, a good editor adds a lot to process.

The best writing—like the best parts of life, perhaps—is collaborative.

And by the way, is it odd that I’m seeding what’s essentially business advice with insight from artists? And if so, why is that odd?

Because in a world where we have an opportunity and responsibility to tell our stories online, we need to find not just the right words… but the very best ones.

👉 👉 👉  New newsletter! Get a letter from me to you in your inbox, every two weeks! Sign up for free right here.