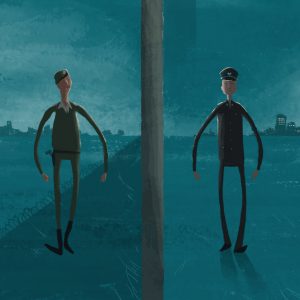 Airbnb yesterday launched a short animated film aligned with two things: the 25th anniversary of the fall of the Berlin Wall, and a traveler-inspired story of “belonging anywhere.” “Wall and Chain” tells the story of a woman named Cathrine who in 2012 brought her father back to Berlin for the first time since he’d left […]