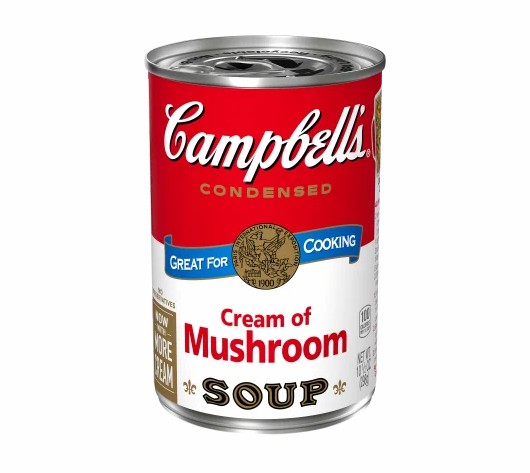 Dorcas worked in the test kitchen at Campbell’s Soup, where she wrote the recipe in response to a question from the Associated Press:

What’s a good Thanksgiving side dish that uses ingredients found in most American kitchens?

The dish she invented went viral.

Millions of Americans made Green Bean Casserole that year. And the next. And every year since.

And this week—more than 60 years later—it’ll be served on an estimated 20 million Thanksgiving tables across the US, Campbell’s says. 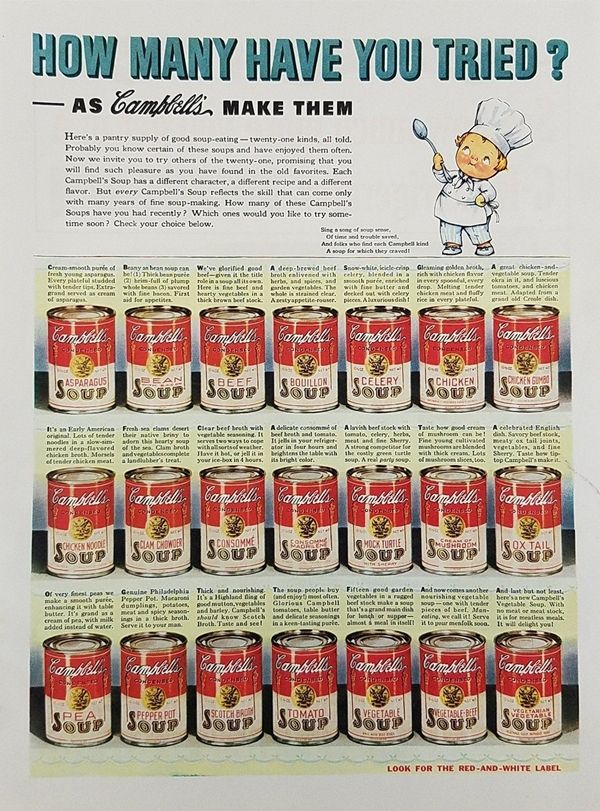 You might be skimming here… so I want to be sure you caught that Marketing ROI stat again:

That makes Dorcas’s 100-word recipe one of the most lasting and successful content marketing efforts of all time.

So why did Dorcas’s Green Bean Casserole go viral in 1955?

Because it was three things: Easy. Fast. Cheap.

Her original recipe could not be more basic: Frozen green beans, an entire can of Campbell’s Cream of Mushroom soup, milk… anointed with a tangle of fried onion strings. Here’s the original 100-word recipe—with its wonderful analog version-tracking! 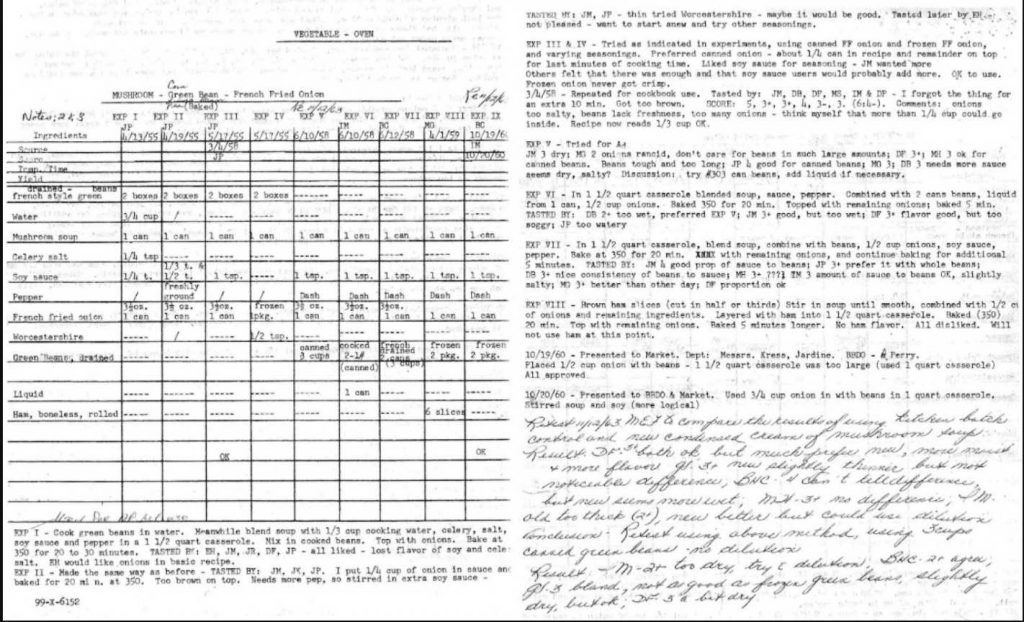 Here’s the recipe on the Campbell’s site.

She wasn’t a marketer. But, still, her Green Bean Casserole followed a modern content marketing playbook—decades before its time:

It started with a question.

🦃 Doesn’t all great content marketing start with a question?

It didn’t launch until Dorcas tested the recipe and perfected the script in her test kitchen.

🦃 Doesn’t all great content have a backbone of carefully chosen words?

It really took off after Campbell’s added Dorcas’s recipe to its soup can label in 1960. (It’s still there.)

🦃 Doesn’t all great content marketing have an ongoing distribution strategy?

And finally, what may be the most important play in the playbook…

Eating a bowl of Campbell’s Cream of Mushroom soup straight up is about as appealing as eating a tub of schoolroom paste.

But maybe you like paste. Or maybe your paycheck is signed by the Cream of Mushroom Soup Lobby. (Is that lobby a thing? Please-please-please be true….)

Whatever our differences, I hope we can still agree:

…the smartest marketing puts a product into context.

🦃 Doesn’t all great content marketing place a product in the context and circumstances of its customer’s lives?

Those 100 words perfected in Dorcas’s test kitchen tapped into the zeitgeist of 1955. What she wrote was a prescription for ease, convenience, and make-ahead freedom for US housewives suffering from the tyranny of mealtime.

Because they embodied the spirit of the times, Dorcas’s words mattered.

Then again, such words almost always do. We see that in today’s charged political climate, too, where words have real-world consequences.

In marketing, your words can literally make a product: Where would Cream of Mushroom soup be today without Dorcas?

Marketing can take you only so far.

Campbell’s has been struggling in the past few years, like a lot of other big consumer brands that need to stay relevant when we have greater access to better options.

But other things are more lasting. Like the simple joy of green beans, canned soup, milk.

Like the legacy of a woman who changed Thanksgiving forever.

And like the ability of words to capture the spirit of a time.

For better. And for worse.

Previous Post: « The Ridiculously Useful Holiday Gift Guide for Marketers and Writers [Updated for 2019]
Next Post: 6 Things Hank Green Wants You to Know About Writing »