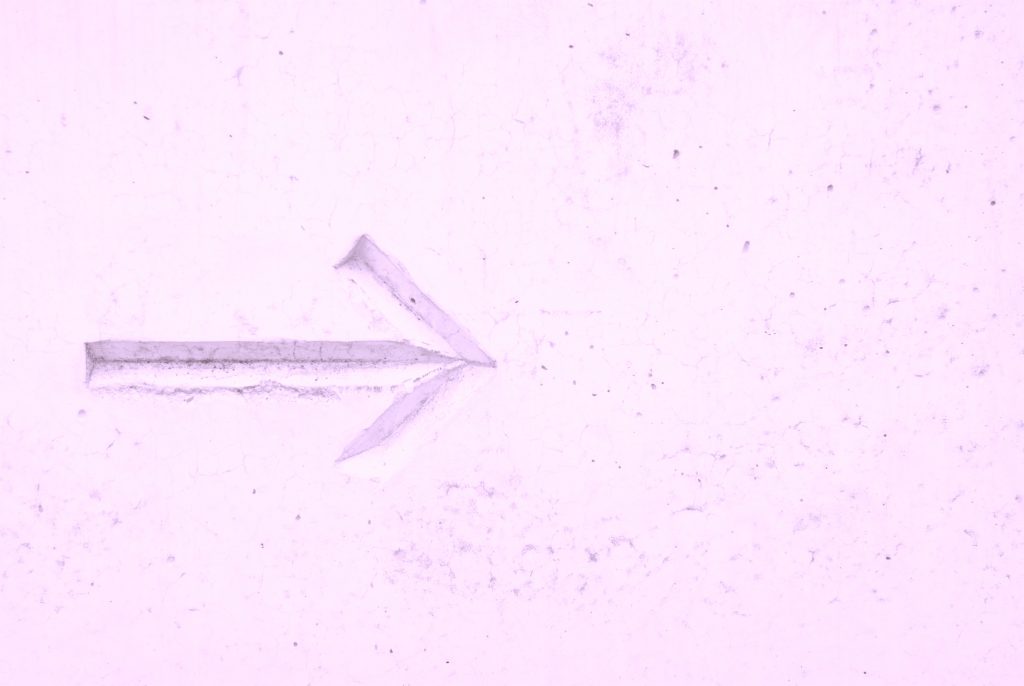 “It takes courage to grow up and become who you really are.” — e.e. cummings

In one of my first assignments from the Boston Globe, editor Dick Powers sent me to cover a fire in the Boston suburbs that had destroyed much of a couple’s antique colonial home.

It was a straightforward task, from a newspapering point of view.

The coverage I later filed should’ve contained a few paragraphs on what happened—with perhaps a quote or two from the authorities and a family member, if they were up to it. Something like: A house fire northwest of Boston displaced an older couple last night….

But that didn’t turn out to be my story at all.

When I got to the house that day, I saw the couple’s belongings strewn about on blankets on the lawn, drying in the sun. Among them was a sizable collection of German books that, it turns out, included many rare volumes.

The fire had seared the room they used as a library, and many of the brittle old books were scorched or scarred with smoke.

There was an oddly familiar smell to the place that reminded me weirdly of French fries. Apparently the book bindings were made of animal hide and the adhesive was some kind of tallow. So the place smelled like the inside of a McDonald’s.

I heard the story of the books as I sat in an unravaged part of the kitchen with the couple for the better part of the afternoon. Neighbors wandered in and out, bringing food.

In my mind I was turning over the question I knew I was supposed to ask: What are you going to do now, with your house half in ruins?

But I never did. Because it felt invasive. I would feel stupid asking. So I didn’t.

And so the story I filed focused not on the fire at all, but on the couple’s journey from Germany and how their collection of German books came to be.

“Good story,” Dick Powers said later, back at the newsroom. “But not exactly what I was planning.”

Dick sent me out again, this time to cover a protest over the closing of a local fire station outpost.

Apparently that wasn’t what Dick was planning, either. “This isn’t working out, is it?” he said.

I thought I was fired. Nope: he switched me to the Boston Globe‘s Features section. He explained (matter-of-factly, but not unkindly): “I think it’ll suit you better.”

So instead of straight-up reporting on the news, I’d write about the news. Features generally allow more narrative, craft, and creativity than straight-up news articles. They suited my storytelling soul. My curiousity about people.

I went on to successfully write Globe features for 7 or 8 more years, before the Internet happened and I left newspapering and co-founded ClickZ, which eventually led to MarketingProfs and content and the rest.

Dick was right that day. He was usually right about almost everything.

But his gift as a mentor was that he never made you feel that you were utterly wrong.

Or flawed or inadequate or terrible… in the case of my news reporting.

And that’s the best kind of mentor:

The kind that sees the thing in you that you can’t.

The kind that doesn’t beat you up for being a terrible news reporter who has trouble adhering to the classic who-what-when-where-why formula for getting the story.

The kind who instead sees that you are the kind of writer who can’t stop yourself from asking other questions, too.

Questions, in other words, that many Newsdesk editors don’t have time to worry about.

But questions that Features editors love to have answered.

Dick was slight and wiry and—when I met him—wore a tie, a sweater vest, and the air of an old-fashioned newsman.

Because.. well, he was an old-fashioned newsman.

He had already spent 30 years working at the Boston Globe. He started there in 1959, first working in the library, then working as a reporter and editor—the city desk, the photography desk, the paper’s regional rollouts.

He was part of the team sent in 1969 to Chappaquiddick Island, off Martha’s Vineyard, when a car driven by US Senator Edward M. Kennedy went off a bridge and his passenger, Mary Jo Kopechne, died.

In 1975, Dick was part of the team that was awarded a Pulitzer Prize for its coverage of Boston school desegregation.

At work, he was straightforward and direct.

But he was also kind and generous, with a warmth and humor that eventually bonded us as friends and aged our student-teacher mentor relationship into something that lasted beyond my tenure at the Globe.

I jokingly called him Bubba (Bubs, Bubboo)—because of his car’s custom license plate, a gift from his grandchildren.

Eventually I left the Globe.

And Dick and I kept in touch. Sometimes we’d talk on the phone. But Dick seemed to prefer writing.

So a few times a year I’d get a letter from him—typed on a typewriter on a plain white sheet of paper, signed in ink. He made the “D” in “Dick” large and loopy, and sometimes turned it into a sideways smiley face.

His letters were short. He wrote about his work, or commented on something I had written and sent to him. (Always the student.)

Time passed. He’d send cards for Christmas or for the birth of my children. I asked him what he was going to do with himself now that he was retired. He wrote back and reported how much he loved his part-time job at the local garden center.

We always said we needed to get together for lunch. Now wasn’t a good time. But maybe in the next month or two.

I’m buying, I always said. My treat, a belated thanks.

Eventually he stopped calling and writing. Or maybe I did. Life speeds up at it moves along, doesn’t it?

I barely realized I hadn’t heard from him in forever. Until one day… I did realize it.

I looked up Dick Powers again, only to discover, startled, that he had died almost four years earlier, on November 8, 2011. His obituary ran in the Globe a few weeks later, and there was his face, smiling right at me from the page.

I checked my calendar to see what I was doing on November 8. I had been in Baltimore, on business, and clueless that my old friend had left us.

I must’ve had a thousand noontime meetings over the years with people who mattered less to me than Dick. (I probably was at one, that day in Baltimore.)

Which is a miss, when I dwell on it now. But Dick was the first one to point out that life is less about ruing what you don’t have and more about honing what you do.

There’s no use lamenting what you don’t have. There’s no real reason to hold onto regret.

And so it goes with people, too.

And so it goes with mentees, and mentors, and children, and parents, and students, and teachers who wait a long time for a thank you… If it comes at all.

Previous Post: « Rethinking ASAP: The Magic in Going Slow at Just the Right Moments
Next Post: Making Boring Writing Fun Again: What We Can Learn from Stink Bugs. (Yes, Seriously.) »